Menu
Tell us about
your project 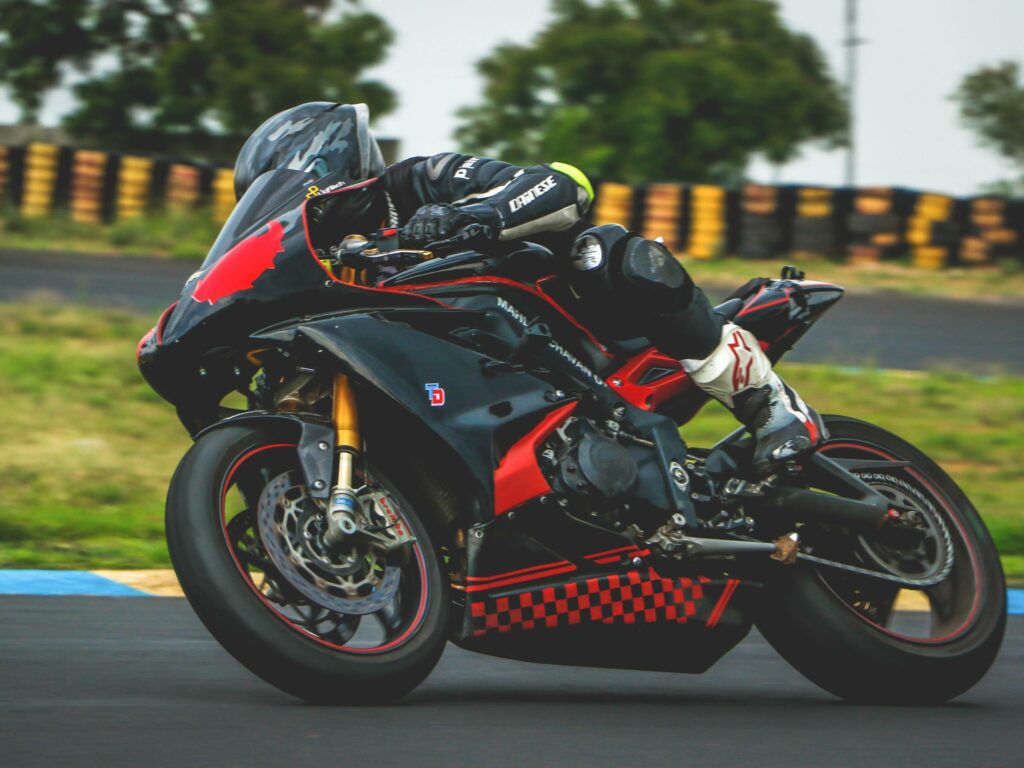 Electronics and their key role in determining the MotoGP champion

In 2019, motorcycle racing acquired a new modality, the competition of electric motorcycles. And it is that, with the evolution of electric technology in street touring, there has been a desire to give a twist to this technology and introduce it into the world of competition, both in Formula E and MotoE. In this context, to what extent is electronics important in a racing motorcycle, and can it make a motorcycle a champion?

As the person in charge of the electrical and electronics department of the Motostudent team at the Public University of Navarra (UPNA), whose goal is to design and compete with a 100% electric motorcycle, I can state unequivocally that it is one of the most important departments of the bike. Let’s say that the electronics is the “brain” that moves the bike through the different signals and orders.

One of the main functions of the electronics in the bike is telemetry, which is the technology that measures at all times the behaviour of the bike in motion and informs us, the engineers, of the different control points that we want to observe the motorcycle: What role does the pressure in the wheels? The speed? The stiffness of the suspension? The torque that the bike exerts when you give “gas”? I could go on with a host of other important parameters to consider when designing a competitive bike. And all of them are controlled by electronics. To take one of the biggest MotoGP teams as an example, we find Ducati, which incorporates up to 80 sensors in its “Desmosedici GP” bike, or the Cupra TCR touring car, which has 55 sensors.

All the information received is stored in a memory and then analyzed to draw conclusions. This phase is fundamental to establish the appropriate improvements and to achieve a total symbiosis between the rider and the bike, which is essential to obtain good results.

On the other hand, there is the circuit called MCU (Motor Control Unit), which is an electronic circuit that is responsible for making the pre-start of the bike. This circuit or card is of mandatory implementation and is a safety element, which allows to follow a sequence of acts that cause the isolation between different components of different electrical potential.

Therefore, it can be stated that if electronics is not the most important technology of the motorcycle, it does play a crucial role. This conclusion is due to the daily work with telemetrized equipment and the rest of the industrial technology that needs to be parameterized to check its operation, and that we design at IED. This ranges from the different field elements placed in photovoltaic plants, through the safety lights in wind turbines, to the smallest technology that covers every millimeter of irrigation in a crop field.

The motorcycle is another example of the importance of control technology and telemetry in the industrial sector, both for occupational safety and for data analysis or for the correct operation of the system. That is why from IED we design and add this type of control in our equipment. 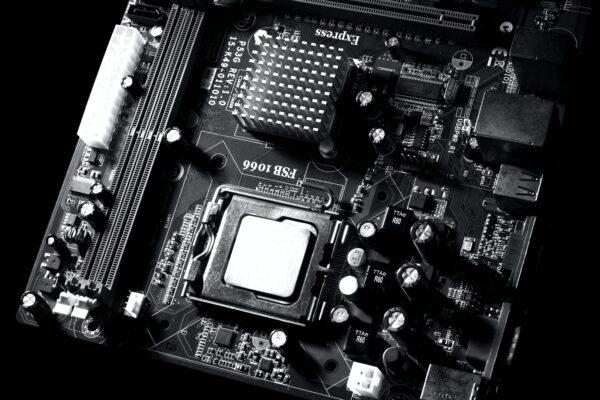 22.12.2021 Blog The electronic components crisis and its effects in a strategic sector in constant evolution By Inés Gurbindo, Directora de Operaciones In March 2020 the world came to a halt, invaded by a pandemic that no one thought could happen. In December 2021, companies and individuals witness certain damages that we believe are collateral, but their origin is deeper. We refer to the electronic components crisis, and we ... END_OF_DOCUMENT_TOKEN_TO_BE_REPLACED 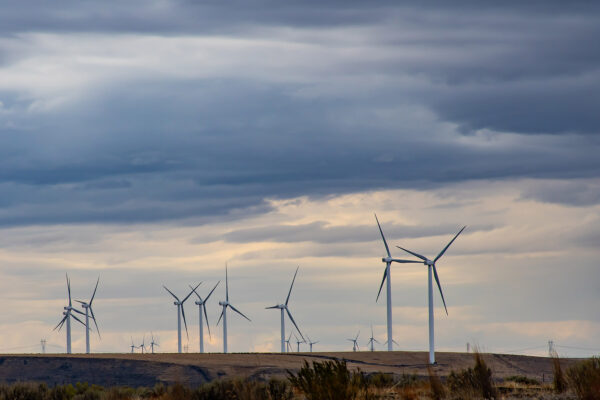 13.11.2021 Blog How to adapt the lighting of wind turbines. An easy problem to solve. By Carlos Martín, Director de Desarrollo de Negocio More and more owners and operators are retrofitting lighting systems to comply with regulations and to improve the safety of people working on the wind turbine. Although it may seem incredible, there are many wind turbines that have been in operation for more than 7-8 years and ... END_OF_DOCUMENT_TOKEN_TO_BE_REPLACED 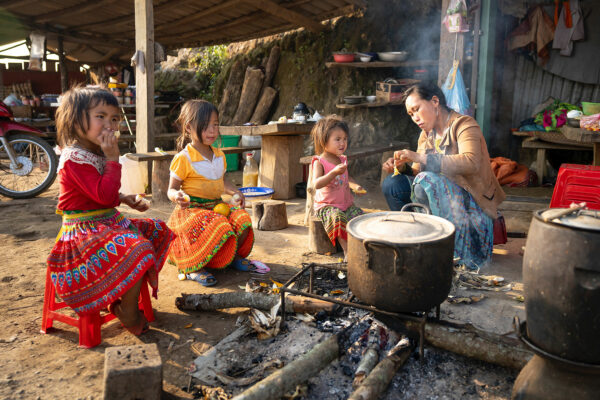 15.10.2021 Blog Moving towards energy inclusion By María Beloqui, Responsable de Desarrollo de Negocio de IED According to the World Bank, 800 million people still do not have access to energy. And since energy is the main pillar for the development of the economy, it is essential to provide solutions that contribute to reducing the socio-economic gap between countries. In order to ... END_OF_DOCUMENT_TOKEN_TO_BE_REPLACED

You can find out more about which cookies we are using or switch them off in settings.

This website uses cookies so that we can provide you with the best user experience possible. Cookie information is stored in your browser and performs functions such as recognising you when you return to our website and helping our team to understand which sections of the website you find most interesting and useful.

Strictly Necessary Cookie should be enabled at all times so that we can save your preferences for cookie settings.

If you disable this cookie, we will not be able to save your preferences. This means that every time you visit this website you will need to enable or disable cookies again.

This website uses Google Analytics to collect anonymous information such as the number of visitors to the site, and the most popular pages.

Please enable Strictly Necessary Cookies first so that we can save your preferences!